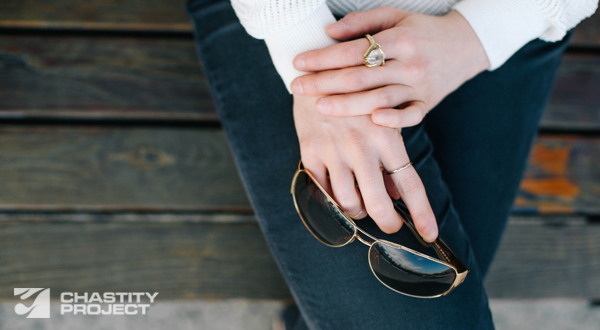 In high school, I had a friend who had a tendency to live a pretty reckless life. She liked going out and partying. She liked spending time with boys, hooking up and never seeing them again. She would go out and party on Saturday night but come to school on Monday and act as though nothing had happened. She thought it was too late for her. She was a nice girl who was very charming, but had an addiction.

Going into our sophomore year, we attended a chastity talk where a young woman talked about the values and beauty of chastity and purity and the fulfillment that comes with it. My friend left ready to turn over a new leaf. There was a booth that was selling purity rings. I have worn one for years and encouraged her to buy one, which she did.

We got back to school and about a month later she was still wearing the ring and hadn’t gone out to a party like the ones she normally went to during that time. But on our second or third day of school, she was eating lunch with a guy who was a friend of hers and he asked her about the ring. She told him about the conference and the ring.

He mocked her, “Isn’t it a bit late for you to wear that?”

Humiliated, she took off the ring and never wore it again. Within a few months, she had fallen back to her old ways.

The lesson to pull from this story is a lesson that my friend didn’t learn. It’s never too late to turn over a new leaf.

Forgive yourself
This doesn’t mean you forget, but don’t let it come back and haunt you, effecting your happiness. It’s so easy to fall into a depression when you look back on your mistakes. Stop kicking yourself when you don’t need to.

The result of those mistakes is that you grow stronger and are better able to recognize the emptiness that the hookup culture brings and the joy that comes with being chaste. That is a gift that comes from the ashes of your previous life.

Make a promise to yourself.
Make it tangible and keep it as a reminder. This can be done by using a ring or another piece of jewelry. Write a contract or a statement and put it somewhere you will see it every day. Give yourself a visual reminder of that promise.

I wear a purity ring, which may seem out of style, especially for someone my age, but I love it. It’s a tangible reminder for me to remain pure and chaste, and it also gives me many opportunities to witness to others a chaste life and the joy that it brings me.

Another idea is to find a quote from a chastity speaker and save it as your wallpaper for your phone or computer. Hang a reminder on the ceiling above your bed so it’s the first thing you see when you wake up and the last thing before you fall asleep.

People are going to speak up. Do not let them get to you.
Living a pure, chaste life isn’t easy. It isn’t mainstream. Hookups and sex outside of marriage promise immediate easy satisfaction, but it’s very temporary and will ultimately leave you empty and alone.

People will think it’s odd. Those who speak up about it will be the people who are close to you; your friends, your family.

I heard a chastity speaker say that if you are struggling with temptations and want to fall back, you are doing chastity right. Keep going and hold onto that promise. It won’t leave you broken, it will ultimately fulfill you.

Don’t coward away. Be a witness to the fulfillment of chastity. Answer their questions and if they are out of line in their comments to you, tell them. It could inspire them to observe their own brokenness. Begin a chain reaction in your friend group.

And always remember, if you do fall back and make a mistake, it is never too late to start over again. 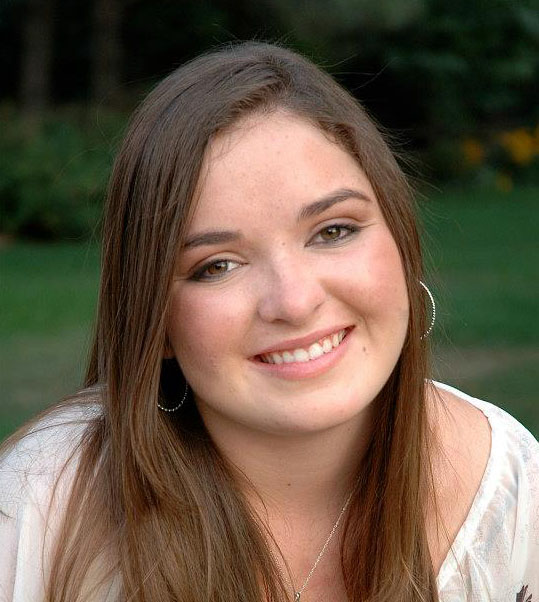