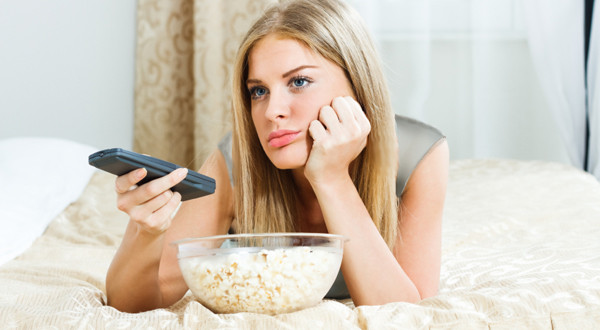 I once saw a preview at a movie theater, which shocked me. Interspersed with images of families and crowds of people together, various celebrities flashed across the screen, saying this message: “Instant Gratification: It’s what you want. And now, it’s what you’re going to get.” My jaw dropped as these words reached my ears. That’s blunt. Is it a good thing to instantly satisfy our desires? And is this what we really want?

Well, when famous singers are telling people that “you want” instant gratification, our culture will move towards that goal. “Instant” products—from Netflix to TV dinners to quickly advancing technology—flood store ads, commercials, and homes. And while I have to confess that “instant view” movies are really convenient, the continual focus on instant gratification is not always that great.

Let’s imagine a world where whatever desires you have are immediately fulfilled. Two people feel attracted to each other, so they start being physically affectionate—and it quickly escalates into sex. Whenever a woman wants a man in her life, she can just whip out her phone and see pictures of local “available men,” whom she can contact. Whenever two people get really serious, they move in together to “test drive” their relationship prior to marriage.

Does this sound like a healthy society? I don’t think so. Unfortunately, this is our society. Tons of current relationships are based on physical intimacy, and they leave the people deeply injured. A variety of dating apps are on the rise, as more and more people try to instantaneously find a random person to date. And cohabitation is now incredibly commonplace. No commitments, no strong sense of self-control, just living on desires. A society based on the fleeting emotions and whims of billions of people—does this really sound like a good idea?

In the late 1960s, psychology researchers at Stanford performed the famous “Marshmallow Study.” Hundreds of four-year-olds were each given one marshmallow or other treat. They were told that if they waited for fifteen minutes without eating their treats, they would additionally be given another treat. Some children smelled and touched their marshmallows, and ultimately ate them. Other children closed their eyes, turned around, or kicked their desks, to distract themselves from eating their treats. Over forty years later, researchers re-examined these people. On average, the people who, as preschoolers, delayed gratification were more socially competent, had stronger relationships, and higher SAT scores.

Saying “no” to the culture of cohabitation and hookups isn’t all that easy, but when we delay satisfying our desires in small ways, we will be able to strengthen ourselves to resist the sexual temptations that come along.

Make sacrifices for the greater good. This sounds like something from the Medieval World, with the “knights in shining armor”—but it’s for us, too! With sacrifice, we take control over our desires, so that we aren’t ruled by them. Even something like “I will eat a cookie at dinner instead of lunch” is a great way to start!

Don’t fly into one-night hookups, form lifelong friendships. When emotions are surging, and the mood is romantic, dipping to your desires and hooking up with that guy may seem awesome. Why not delay gratification and patiently work at becoming friends with people of the opposite sex? Instead of being alone and broken after a one-night stand, you will have a lot less heartache and healthy friendships.

Don’t listen to what the celebrities say; let’s tell them who we are: individuals who can control our desires, delay gratification, and live stronger, healthier lives filled with true sacrificial love. 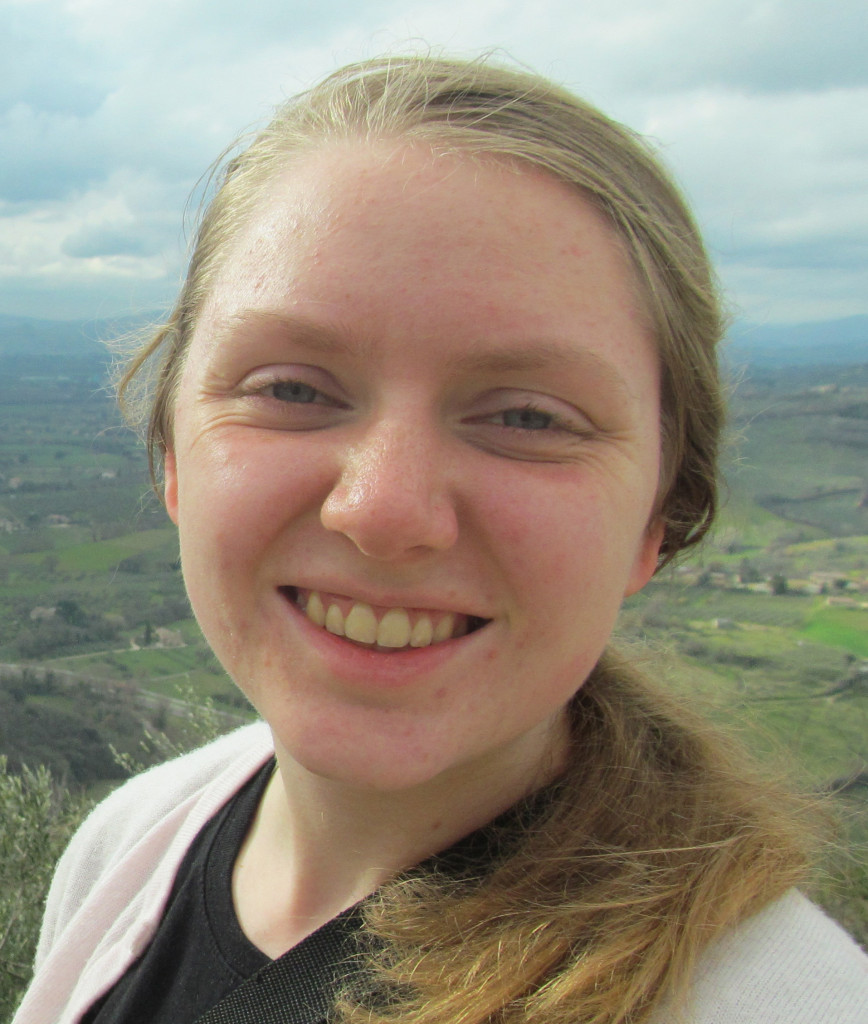 AnneMarie Miller is a geeky, weird, and fun-loving woman who enjoys the epic adventures of life in the Midwest with her husband. When she’s not reading, writing, or playing board games, AnneMarie avoids housework and reflects on life’s randomness on her blog, Sacrifice of Love (http://marianninja.blogspot.com).