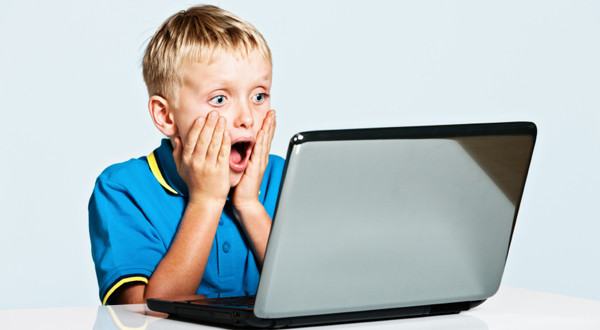 But what happens to the model after the pornography is filmed? Many porn stars aren’t even alive, because those within the industry have an enormous mortality rate (drug overdose, suicide, murder, AIDS, etc).  Furthermore, many pornographic images and videos are of women who have since quit the business, but do not have the legal rights to remove their images. I met one woman who had been a stripper in Los Angeles. While she was stripping, she said it was the lowest point in her life. While on stage, she said the men would cheer, but she died inside. When I met her, her husband had kicked her out of the house and she was homeless and trying to win a custody battle for her child. She was scrubbing the floors of a hotel at 3:00 in the morning to make ends meet.